Cue*Roc
Bio
Born and raised in Queens new york, as far back as Cue*Roc could remember he loved music. He started writing rhymes at the age of 14, freestyling with friends in Astoria, It was that experience that inspired him to want to produce beats. With the encouragement, advice and a new keyboard from his father, cue began learning the fundamentals of music. However shortly there after Cue’s mother sent him to live with his aunt in Bolivia where he discovered latin rap.

Soon Cue was creating his own verses completely in spanish and the overwhelming approval from his classmates solidified the choice to make music his focus. Upon Cue*Roc’s return to the city, he recorded a demo with heavy hitter Dj C-Lo, purchased his own equipment and started out as Dj Cue(inspired by Dj gq of the movie juice) and within a short time he went from dj’ing to emceeing when he realized he had a lot to offer lyrically. His first original song was in 2000 and had numerous projects which brought more collaborators and spotlighted the versatility of rhyming over any track in english or spanish.

Cue*Roc has released mix tapes with songs in full spanish and some using both languages in the same song. Cue*Roc’s goal is to bring hip hop back to where it was when it was about skill as opposed to a look and semi catchy hooks as it is today. He sites his influences as B.i.g, Black Moon, Mobb Deep, Nas, Wutang Clan, Lost boys and Big L. 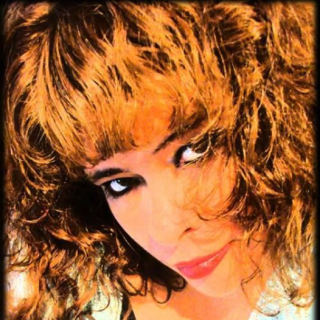